DX Award – Adapting the System to the User

VERnetzX is an Ambient Assisted Living (AAL) System based on Amazon Alexa. On 8 November 2018, two important events for the project VERnetzX happened: On one hand, Jonas Pfrang and I presented the project at SAP’s event Next-Gen. On the other hand, the project team was awarded the DX Award by the Digital Experience Network and the Institute of Information Systems and Marketing, Karlsruhe Institute of Technology.

The award honours prototypes and projects at the intersection of computer science, economy and design. Not only is the user interface (UI) relevant but the whole user experience (UX) is also considered. The award ceremony happened at the opening of the World Usability Day in Karlsruhe.

Ambient Assisted Living Systems should adapt to the user and not the other way round. The older generation might have difficulties picking up new technology. Ideally, they should not need to learn how to use new systems, but these systems should learn how to be used.

To create a system that really fits the needs of specific person, we created a persona. A persona is a fictional character representing a certain user type. In addition, we surveyed some potential users.

Since we wanted to create only a prototype as a feasibility study, we implemented one persona with a simple use case: Grandma Hilda who wants to contact her grandson.

She has three grandchildren, Hans, Sebastian and Louisa. She did not contact Sebastian for a long time and she kind of forgot about him. Hans is attending university in Australia and travels quite a lot because of his research. Hilda often thinks of her grandson Hans but she cannot reach him that easily. In addition to the time difference, she grew up escaping the war from Czech Republic and is not used to the globalised world.

Time Difference and Speech to Text

Additionally, the huge time difference between Europe and Australia could be an issue for “unglobalised people” like Grandma Hilda. With VERnetzX’s chat function, the users do not have to think about when to contact someone. The users just tell the system the message they want to submit and it automatically gets translated from speech to text and is then sent as a text message. This makes the system even more usable because the user does not have to be that tech-savvy; humans usually learn speaking even earlier than writing.

Messages sent via a messenger app might be replied within a day whereas direct phone calls or conversations require the counterpart to answer immediately. The older generation is often not that used to modern communication media and therefore, the response time. They might seem to be a little pushy when sending another text to ask for an answer. VERnetzX deals with this by sending an automatic reminder when the text message is not replied quite soon.

When the reply is sent, it gets automatically translated from text to speech and is read to the user. Nowadays, lots of people would check their phones even before receiving a message. Though, no one would carry around his/her Alexa system all the time.

Therefore, Hans’ reply would be read to Grandma Hilda when she asks VERnetzX for this.

Potentials of a Speech System with Amazon Alexa

Amongst some technical issues which could be solved by further developing Alexa, there are two major problems related to our persona.

Lots of people are using different dialects. Even though they are regarded as the same language, they can be hard to understand even by native speakers. Especially for people who do not travel that much and stay in their local area, they might not be able to adapt to the different pronunciations.

Furthermore, together with a potential dialect from another country you lived in before (Hilda is from Czech Republic), a new dialect could get created and might be even more difficult to understand. Dialects tend to have some other grammatical structures; some words are formed very differently or the order of words might change. By letting the system understand the semantic meaning, dialects could be understood more easily.

Moreover, the person talking to Alexa might have different feelings. Hence, saying the same sentence might mean something different depending on the tone. When Alexa could understand these different nuances, the user would feel more comfortable using it. Even though Alexa’s voice might sound like a machine, the user would trust it a little bit more.

Use Personas for Developing Services

If you want to know more about the award-winning project developed by Karina Renten, Markus Förste, Jonas Pfrang and me, just contact me. 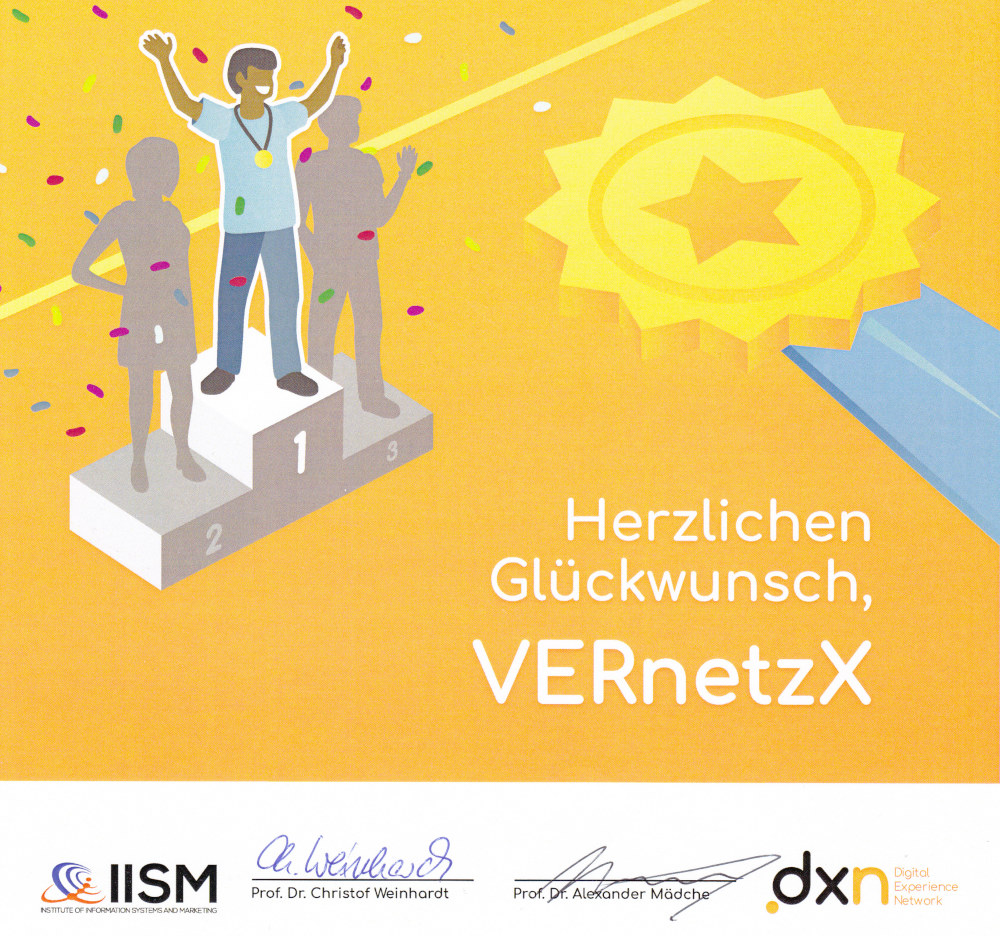 HERE you will see how your device data is used.